Hit enter to search or ESC to close
More writingsPoemsWritings

For Days on End

For days on end he’s been watching the sun set by the sea side,
The sun, the gigantic monstrous fireball of a thing as it takes its routine
Slow but mighty dip into the ocean,
a dip so mighty that its aftermath is darkness,
Well, he can’t quite tell what he connects with,
Is it the sun, or the darkness?

His thoughts are somewhat scattered,
Like broken glass; one piece over here, another over there,
Everytime, anytime he tries to collect the pieces, they prick his fingers
His fingers bleed,
And this, sometimes causes him to cry
To wry,
To lie,
Lie about what he feels inside of him.

For so long he’s needed a cobbler, to fix
His torn soles
And may be his torn soul,
A soul that’s torn in ways more than one…

Or maybe what he needs is a painter,
The Peter Marangi type,
Or maybe the Da Vinci type,
Someone to make him remember how it feels to watch a rainbow,
against the backdrop of petrichor
Someone to tell him that as much as red illustrates danger,
Red is also the colour of Love!

Every night, he lies on the grass,
The grass that glitters because of dew,
And sometimes because of pieces of broken glass,
Glass that pricks his back, but still, this doesn’t bother him,
I guess it’s what spices the evening for him.

Yesterday, just yesterday, he tried counting the stars
And the stars reminded him of his life, his struggles,
His battles,
His badly joined puzzle,
“To hell with it!” he said.

And now, he’s got this music as his new mate,
The type with more boom and less groove,
The type that makes him move his waist in circles,
Just so as to forget what a waste he is,
And edge back a circle that’s not his,
And create false bliss
Bliss that leaves him smiling ear to ear,
Year to year like J.Phoenix,
Hoping to fly, like an eagle,
And live like a Phoenix!

Lewis-Miller Kaphira is a 21 year old Kenyan. Currently, he is a third year student of Economics and Statistics at Kenyatta University. He is fascinated by all forms of art and most intrigued by the sheer beauty and power of the written word. His friends like to describe him as a bohemian and an idealist. Kaphira is also a freelance guest writer for “Nation” and a writer and editor at “The Kenya Business and Economics times”.  You can reach him via e-mail at millerahobi@gmail.com or follow him on twitter @kaphira29. 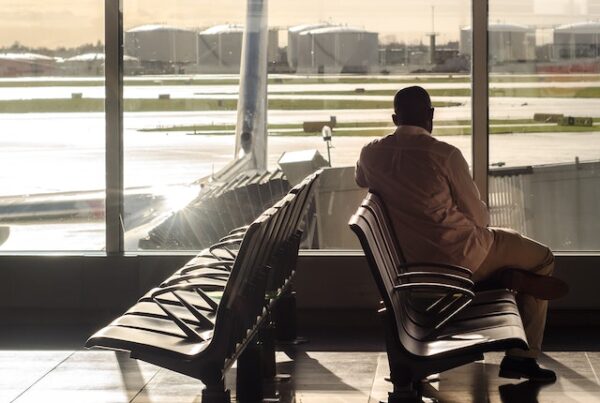 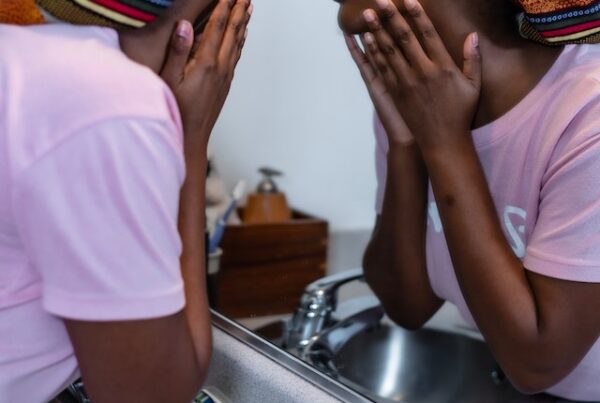 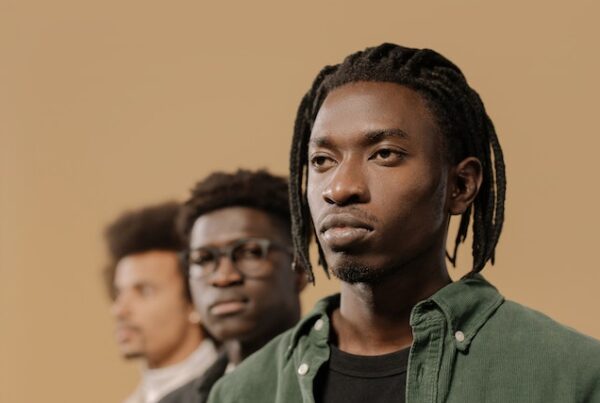 I am a Man