Hit enter to search or ESC to close
ArticlesCreative BuzzWritings 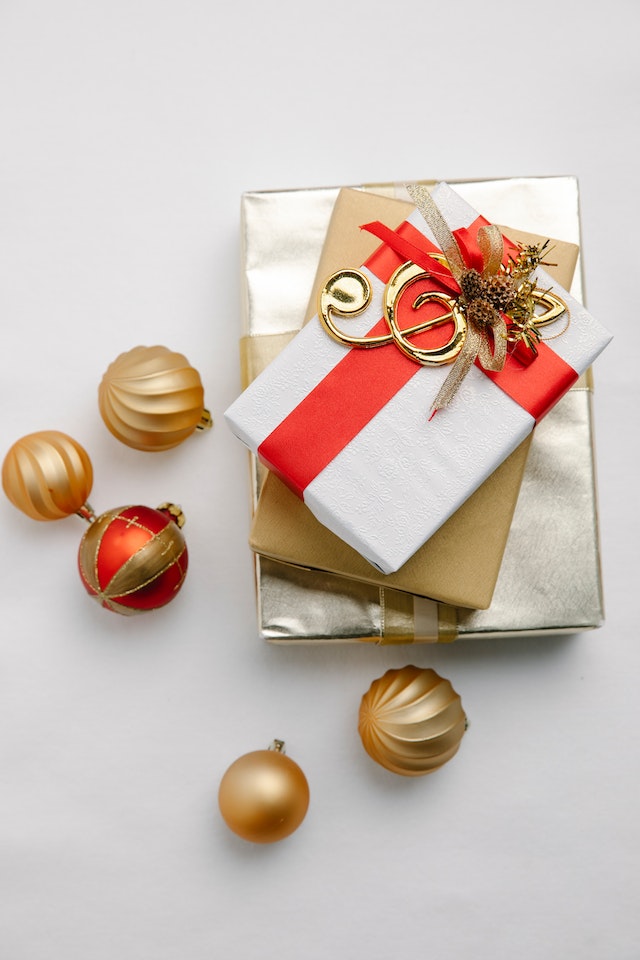 Who wants to be alone…,

Who wants to be home…,

It’s Christmas! Where the S in Christmas undeniably stands for sherehe! So, double sherehe on that! And you know what we say? “Sherehe, sheria!”

We are living in interesting times.  Statistics have it that we are inextricably a drinking nation. Such has been our unquenchable thirst that it is rumoured that we gulped down the Christmas spirit and now, Christmas no longer feels like Christmas. Chapos on Christmas no longer slap like they used to. We no longer look forward to visits to shagz on Christmas like in the good old days. No gifts to unwrap on Christmas. To sum it all up, I believe I speak for the silent (are they really silent?) majority when I say that nowadays Christmas feels a lot more like some other mundane public holiday; like Labour day. Perhaps it’s because we are grown, perhaps it’s the economy, it could be a motley of factors really. But you know what could uplift your spirits this Christmas? Any guess? Backbenchers, please? Ok, the front bench? No idea?

One thing; music! Edward Bulwer Lytton was – to use very Gen Z parlance- “in his bag” when he quipped that, “Music, once admitted to the soul, becomes a sort of spirit, and never dies.” It is for this very reason that I have undertaken to curate my top five songs for the season just for you! You might wanna call me Santa of unwrapped musical gifts! Hehe. Let’s dig in!

I know I said ‘my top five’ but why not go ahead and give a bonus song, maybe two? It’s the season for giving after all! Here we go…

This season, take some love and give more back.

Lewis-Miller Kaphira is a 21-year-old Kenyan who likes to describe himself as a bohemian and is most intrigued by the power of the written word. He is a freelance writer and journalist hell-bent on telling very Kenyan stories in a very Kenyan way. His email is millerahobi@gmail.com and his Twitter handle is  @Lkaphira. 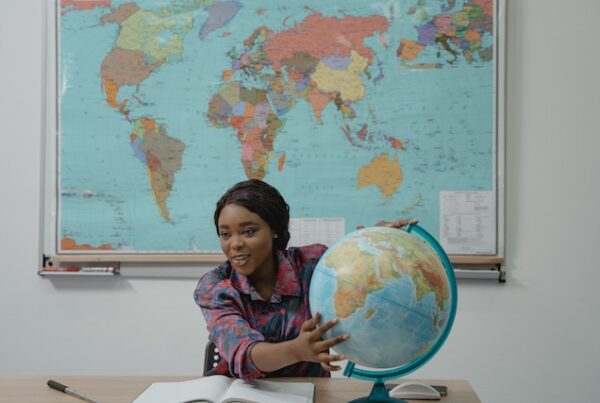 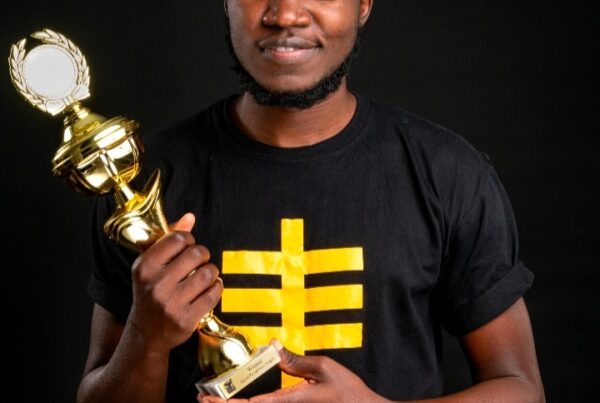 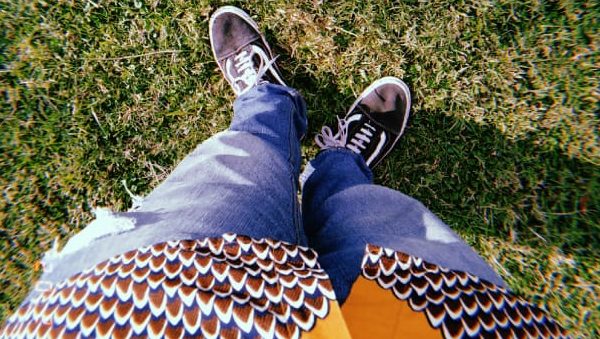